Does anyone know how to break a cellphone contract with T-mobile?

My girlfriend is on her 5th Motorola Defy (first one the touch screen stopped responding, second and third camera stopped working, fourth the gps and camera didn’t work and now the fifth, fresh out of the box the usb port does’t line up and the screen isn’t installed right).

I just got done with yelling with their customer loyalty department who yelled back.  He tried to offer me a T-mobile Comet as a replacement device.  When I said no, it’s crap he defended the phone, then when I asked him if he would use it he hesitated.  I asked about getting the HTC Widefire S and he said ok we can get that for me and $249 will be applied to my next bill. I’m tired of the new way t-mobile operates and I want to get a new carrier. 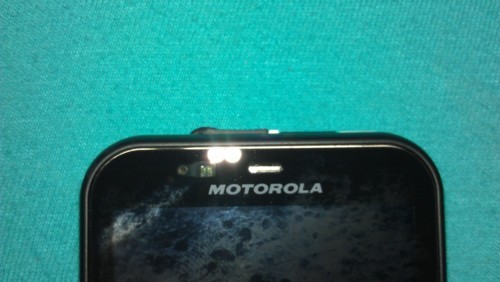 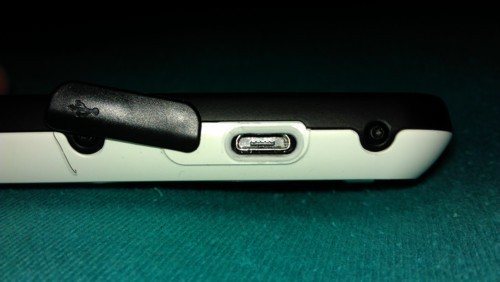